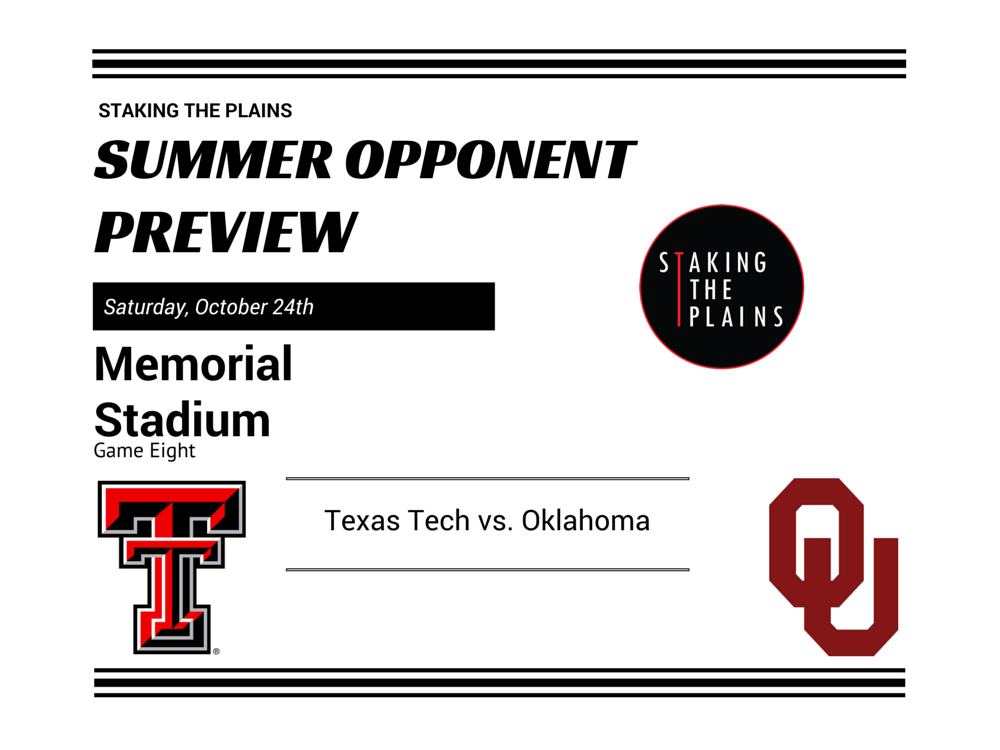 We take a look at the three of the best players for Oklahoma as well as five things, including thoughts on the Sooner QB derby.