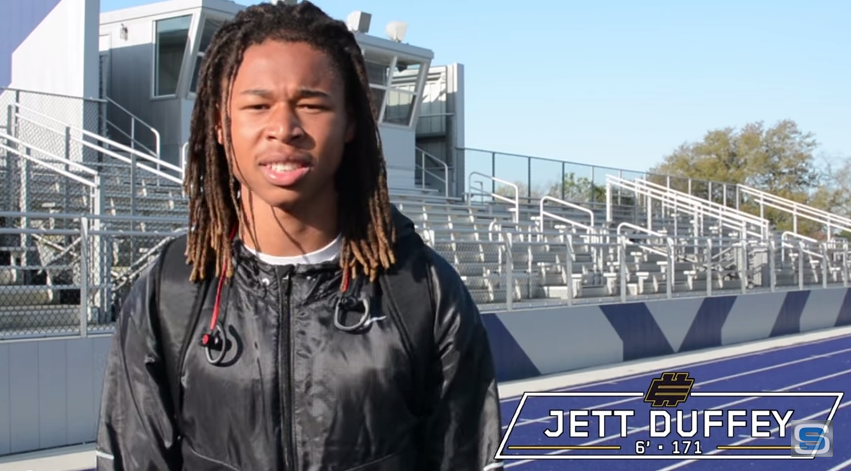 Hey, it’s July and not a lot going on, but we do have the The Opening in Beaverton, Oregon today through Friday. You can check out the schedule of events, where essentially today is a check-in and as you can see, it’s not just quarterbacks, but linemen too. Breiden Fehoko went to this event last year. The Elite 11 events, I think, was last night, today and Tuesday (I think). And if you’re into following this event, the @Elite11 Twitter account is worth your time. For you non-Twitter folks, even clicking on that link is just fine as you’ll get to see some video and things like that. You don’t need to sign up for Twitter to be able to follow along, although it helps.

Texas Tech quarterback commit Jett Duffey is participating and we’ve got a couple of links on him.