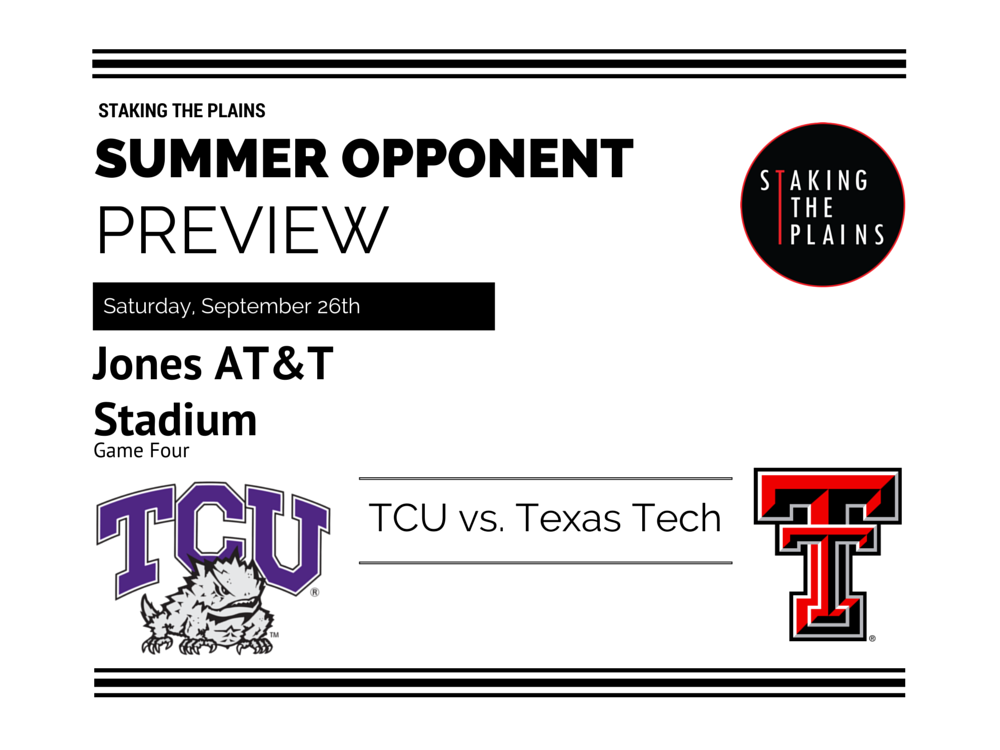 TCU returns almost everyone on offense, but there are a lot of missing pieces on defense that have to be replaced, aside from the players, long-time defensive coordinator Dick Bumpas. Let’s look at the Horned Frogs.