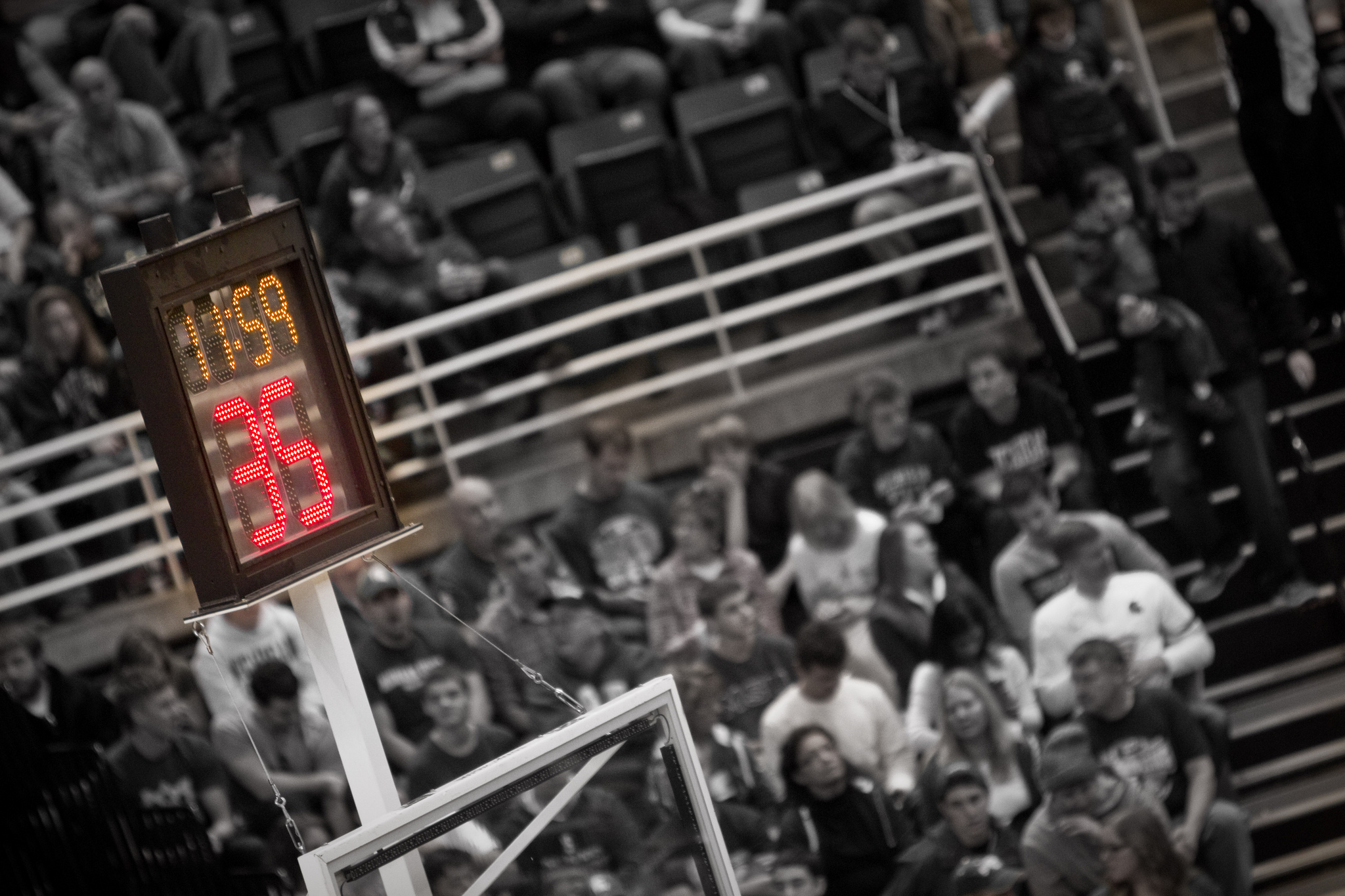 Over the last few weeks proposed NCAA rule changes were highlighted in the media and discussed here on STP. Let’s look at what rules were approved for the 2015-16 season including my favorite; finally allowing players to DUNK/SLAM/JAM the ball during pregame warm-ups.

The overall idea that the NCAA said they were focused on while proposing rule changes this year was to “improve the pace of play, better balance offense with defense and reduce the physicality in the sport.” But, COME ON! We all know the underlying reason was to make the NCAA more entertaining to the common sports fan.

I went on NCAA.com and studied the article that gave an update to all the new rule changes. Let’s get familiar with some of the new rules approved by the NCAA oversight panel for this upcoming season.

We knew this was coming, no surprise here… although I still feel this is not a good thing for Texas Tech. You can read more about those type of thoughts from a few weeks ago right here –> College Hoops | Shot Clock Expected to Undergo Change.

I’m all for taking away one timeout to speed up play, and having 3 in the second half is plenty. The thing that is going to become a slippery slope will be assessing the delay-of-game warnings. Watch, the big time programs that get lots of air time on TV won’t have to worry about hustling back after a timeout when the refs blow their whistle. Though for other schools that unfortunately aren’t in the TV spotlight; the D.O.G. warning call will be at the discretion of the referee who is officiating the game on that particular day.

This rule benefited the schools that took advantage of it while playing on TV all the time, but I can live with it.

Don’t like it, a coach is there to COACH his players. If he sees something he doesn’t like on the floor with his team he should be able to call a timeout.

The panel also approved the expansion of the restricted-area arc from 3 feet to 4 feet. This arc would be effective in 2015-16 for Division I and 2016-17 for Divisions II and III. Moving the arc a foot farther from the basket is part of a continued focus on reducing the number of collisions at the basket.

Games in the 2015 Postseason NIT were played with the 4-foot arc on an experimental basis.

When compared to the 2013 NIT, which had the same block/charge standards as the 2015 event (aside from the 4-foot arc), the number of block/charge plays decreased from 2.77 per game to 1.96 per game.

I think that the NCAA realized the NBA had the restricted-arc area designed correctly at a radius of 4 feet to improve player safety.

During the use of a video review to see if a possible flagrant foul occurred, the panel approved a rule that would allow officials to penalize players who fake fouls. The NCAA Men’s Basketball Rules Committee felt that players trying to draw fouls by deception is a growing issue.

The article on NCAA.com doesn’t state what the “penalty” will be, but I am in favor of this. Flopping has become a serious issue in basketball (NCAA & NBA) that has fans rolling their eyes and steaming with frustration when a player uses his acting skills to draw a foul. We need to try and cut it out of the game as best we can on all basketball levels (expect James Harden… he is clearly fouled every single time he drives to the basket and therefore is permitted to over-exaggerate).

This could be a good thing, I’m okay with this change. We need to be hopeful though that the refs don’t go crazy and take a look at every shot-clock violation.

This is nice because when the refs screw up, and make bad judgment calls for delay-of-game, hanging on the rim, etc. it won’t have as steep of consequences for the penalized team.

This isn’t going to do anything much to change the game, I don’t think I saw the 5-second closely guarded rule called once last season in all the games I watched.

Oh hell yeah! Now we get a chance for our guys to show off their hops and get the crowd more hyped up minutes before the ball is tipped. This is one of those “common sense” sort of rule change that makes sense in trying to make the college basketball game more entertaining for the common sports fan. I can’t wait to see our Red Raiders throwing down some monster jams before the game begins.