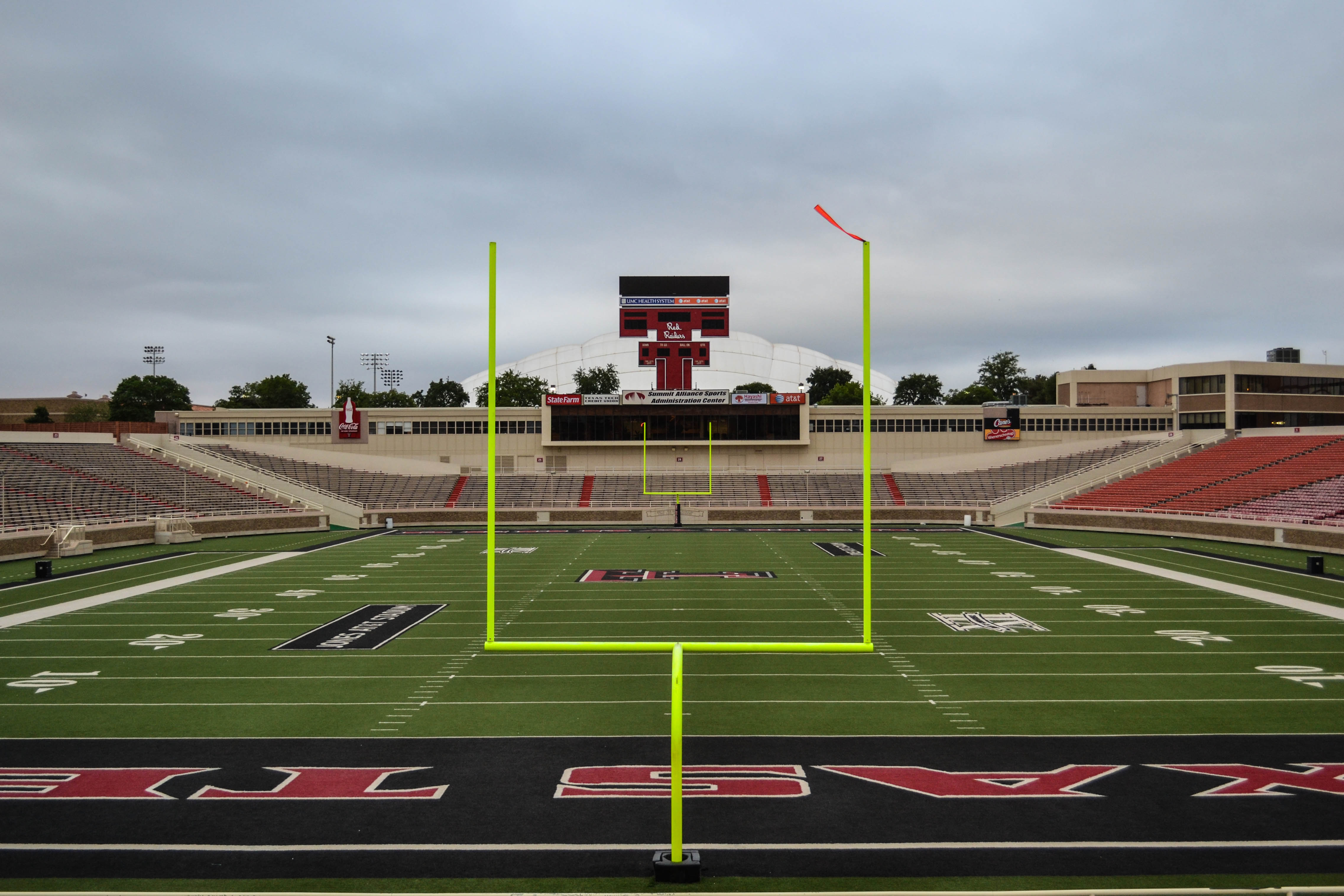 Per LAJ’s Don Williams, Anthony Smith has been dismissed from the football team:

I didn’t expect Smith to contribute a ton this year because of the seniors on the defensive line, but depth. Yo, that depth. Get ready for one more JUCO defensive tackle in the 2016 class.

Smith has had his own off-the-field issues in that his sister passed away in January of 2014 and had a tough time recovering from that last year, losing focus on academics and letting his weight get out of hand a bit.

LIke you all, I don’t know how or why Smith isn’t with the team, and it could be as easy as not focusing on grades or it could be more. I hope Smith finds his way.