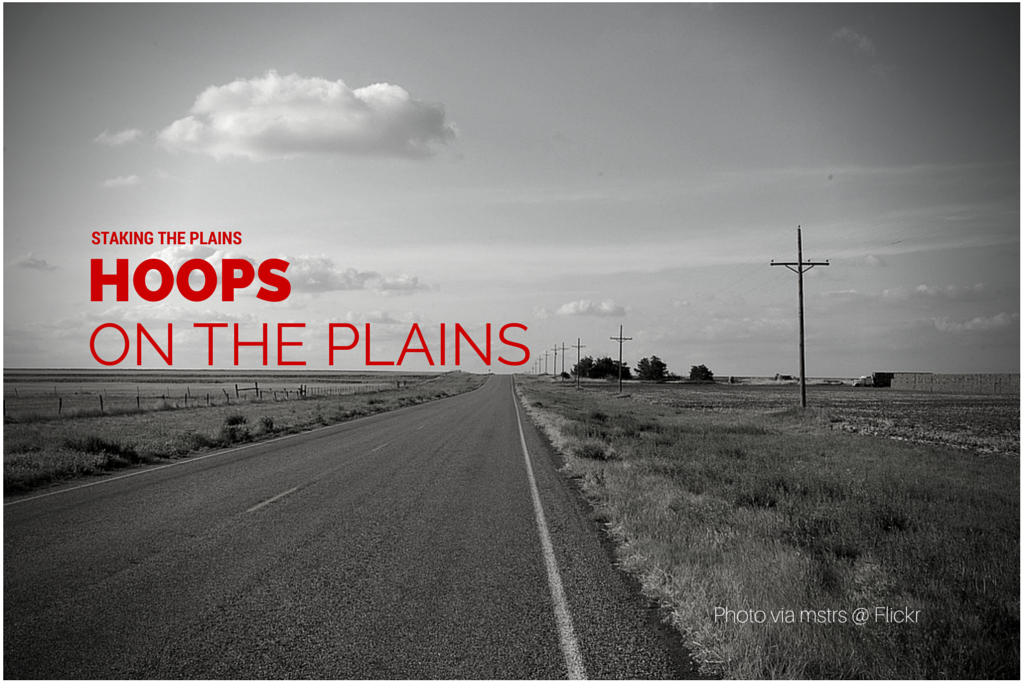 Tubby Smith gets his big man as Shawntrez Davis a power forward from Georgia has committed to Texas Tech and fills a huge need.

SCOUTING REPORT: You don’t get a ton of insight into Davis’ game other than he’s a jumping-jack and a guy that likes to dunk. I’d guess that he has a pretty decent mid-range game, but I’d also guess that this mid-range game is probably lacking a bit and needs improvement. The finer points of a game is usually what’s lacking, but you can’t coach that athleticism and that width. At 6’8” or 6’9” that’s a legitimate sized post player that can play some defense and adds a ton of much needed depth to the frontcourt spot.

And I truly believe that this is one of those long-term situations. Not that he’ll sit as a freshman, but as long as he can play some defense at the power forward spot, which means that he has to rebound, block shots and play solid defense, he will be a player and he’ll get time. I think he’s more offensively skilled than Zach Smith, although not by much, and Smith ended up being the best freshman for Texas Tech last year.

And make no mistake, Davis was one of the best remaining power forwards in the 2015 class and signing Davis makes this class go from a solid C+ to a B+:

The 6-foot-8 power forward is currently at Sound Doctrine and getting high-major interest. He played on the spring and summer circuit with Game Elite. Davis has good size and will be able to add weight in college. He has a nice set of hands, can finish off plays inside and even make a mid-range jump shot.

Texas Tech had to get some frontcourt depth after Alex Foster and Justin Jamison flamed out. This was huge for Tubby Smith.

Shawntrez, welcome to Texas Tech and Git Your Guns Up!