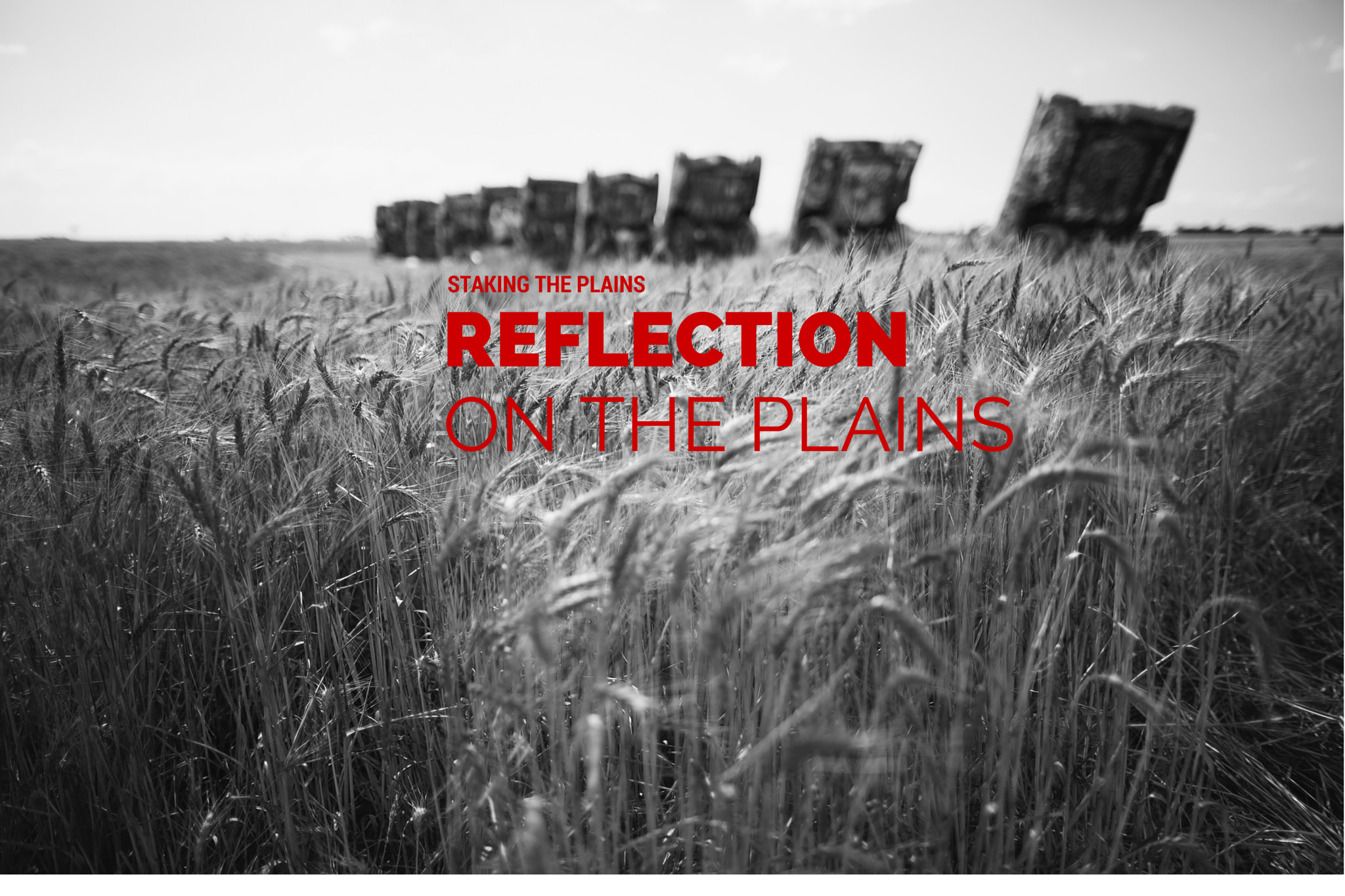 One of the things that’s been discussed, especially after last week’s flurry of commitments are the stars, or lack thereof. Let’s discuss.

We as fans tend to play both sides of the coin on a lot of these scenarios as the discussion can go one of two ways: 1) Well, Player X is a 4-star player, therefore I trust the evaluation; or 2) Well, Player Y is only rated a 2-star player and I’ll trust the coach’s evaluation of the player over yours any day of the week.

Neither one of those are really accurate and we shouldn’t really dismiss the idea that recruiting services do get things wrong and so do coaching staffs. Neither is a perfect scenario, which makes recruiting incredibly difficult.

Let’s take the lone defensive commit, Neiman Armstrong, a defensive back that has a 2-star rating by Rivals, a 3-star rating by 24/7 Sports and wasn’t rated by Scout or ESPN at all at the time of his profile. Not being rated is an indication that the player wasn’t on the scouting services’ radar at all, and many times, a 2-star rating tends to indicate something similar. They’ll just give a kid a 2-star rating if he’s in the database and remotely talented.

When Armstrong committed, there was some pretty good film on him, but I really didn’t know what to think about it. You could say that I felt the same way, but even more in the dark, when Emoree Giddens committed. Giddens is the offensive tackle prospect from Coronado that hardly had any offers. Meanwhile, Armstrong held one offer, from Texas Tech.

So, did Texas Tech get this offer wrong? Well, it depends who you ask.

You’ll note that when I did my profile on Giddens, I didn’t do any real analysis, essentially saving that analysis for sometime when I have actual film on the player. Anyone that tries to give you an evaluation on a player that has his Hudl profile set to private is simply blowing smoke up your rear or pretending to know what he/she is talking about. I blow enough smoke pretending to know that I can evaluate players, but this is what I enjoy, so I keep trying and keep writing. Everything, including what I write, needs to be taken with a grain of salt.

Our evaluations of these players are really premature, especially because these guys have an entire summer of camps to compete in and be seen by coaches. Plus, they have an entire senior year to show improvement. These players, no matter who they are, are far from finished products.

If you don’t have enough information, then most likely, so does everyone else. I felt this way with WR Antoine Cox-Wesley. One Vine and some ancillary information about how he was headed to the UIL state track meet in the long jump and that was all I had. And truthfully, with Cox-Wesley out for the first five games last year, the coaches had to base their evaluations, most likely, on the evaluation of the Steele coaches who have seen Cox-Wesley play and the last handful of games where he stood out a bit.

This is a process. A long process. There’s going to be a lot of movement with these players, some going up and some going down and we’re really early in the process. Normally, when recruiting juniors starts, which is the spring, the recruiting services know about the really good guys, but not about the Emoree Giddens and the Antoine Cox-Wesley sort of players. It’s not their fault.

But I’d encourage you to gather evidence for the rest of the year. We go back to Armstrong and I tend to keep top 100 player evaluations, whether it be by city or state, handy and the DMN’s Corbett Smith came out with his initial top 100 seniors for the 2016 class on May 1st. First things, don’t dismiss this because this is just some reporter pretending to know what he’s talking about. Smith has been covering the DFW high school beat for a handful of years. He knows what he’s talking about because he probably watches more DFW football than most people.

Again, we’re gathering evidence here, so we take bits and pieces from everything and come to our own conclusion. Armstrong is ranked as the 53rd best player in the DFW area. I think this means that you are looking at a very solid 3-star player, very solid, so despite Scout not getting to him yet and Rivals having him a star below where I think he should probably be. I’m putting quite a bit of stock into Smith’s rankings, but I think that’s where he’ll end up. When I did my evaluation of Armstrong, I even wrote that I felt like we were watching an unfinished project and I still feel that way. It does make me feel better knowing that Armstrong is a top 50 or so player in the DFW according to someone that writes about DFW football for a living.

Not only that, but we also should consider that Texas Tech just hired Emmett Jones, who coached at South Oak Cliff and got to see just about every DFW player up close and personal.

You Are Neither Right or Wrong

When it comes to evaluating players, you’re neither right or wrong and I tend to abhor comments where we question the wisdom of the coaching staff’s offers? I dislike those comments because I feel like it is okay to question coaches because they aren’t going ot get everything right and they’re going to miss on players just like we are. Questioning things is a good thing, not a bad thing.

But at the end of the day, you’re neither right or wrong and neither are the coaches. There’s a ton of time for this sort of thing to play out and we’ll find out about these players are the summer and fall continues.

The one thing that I would encourage you to do is to consider the common thread in a class or some sort of storyline that we may not be considering.

If it isn’t incredibly clear, the theme of the coaching staff’s evaluations are that they’re banking on athletes, betting on guys that that are athletically gifted but maybe under the radar types that aren’t getting big offers otherwise.

So yeah, the coaching staffs are trusting their own eyes and their own evaluations and the fact that these guys, the unheard of guys, excel at multiple sports.

When Giddens first committed, I found more things about his high school basketball career than his football career. In fact, the video on Giddens playing football was sparse at best and left you wanting more. But, Giddens was named to the Super Team in West Texas and averaged 15 points a game. Cox-Wesley is jumping at state in the long jump. These are just two examples, but based on looking at the defensive ends that Texas Tech has offered, I definitely get the sense that the coaching staff is focussed on offering projectable athletes, guys that maybe aren’t football studs, but are unfinished football products, but really spectacular athletes. Want to know what Gio Pancotti does well? How about winning the his wrestling weight class (285 pounds) of the Southwest Preparatory Conference.

So, when a player is offered or commits and they’re without stars. It’s totally cool to question why that player is being offered, but if you’re asking yourself that question, the next part of you is to figure out why.