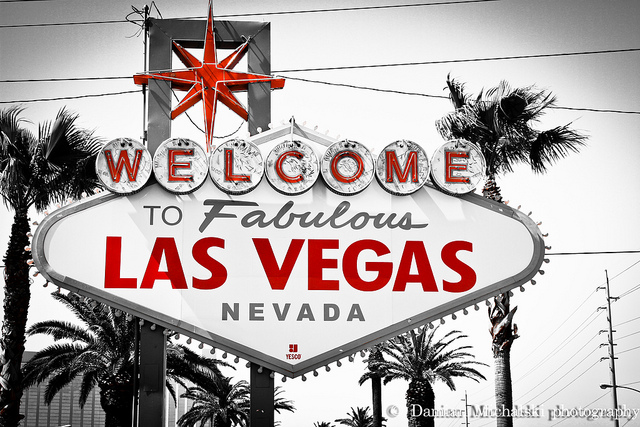 Want a peek at what a former oddsmaker thinks the win totals should be for Texas Tech and the rest of the Big 12?

Well, you’re in luck as Against The Numbers has you covered (see what I did there?). Here’s how they came up of what they think the win totals should be (not trying to predict Vegas):

To get all these win totals, I had to make my power ratings, put a line on every game being played by every FBS (Division I) team on every game, then come up with a money line and win probability.

Get a jump on the bookmakers with the first set of college football win totals you will see. These are exactly what I would open, were I still in the bookmaking business. I’m not trying to predict what the sportsbooks will put out (In fact I would rather you keep them away from guys like Nick Bogdanovich, Jay Kornegay and Tony Miller.). This is what I think they should be.

Right now, they have Texas Tech with 6 wins and I’m feeling optimistic, so I’ll take the over.  Other notable win totals? Texas at 6.5, Oklahoma State at 7, Oklahoma at 9, TCU at 10 and Baylor at 10. I’ve also created a form with the entire Big 12 win totals so that you can record your two cents and I’ll post the results later this week.