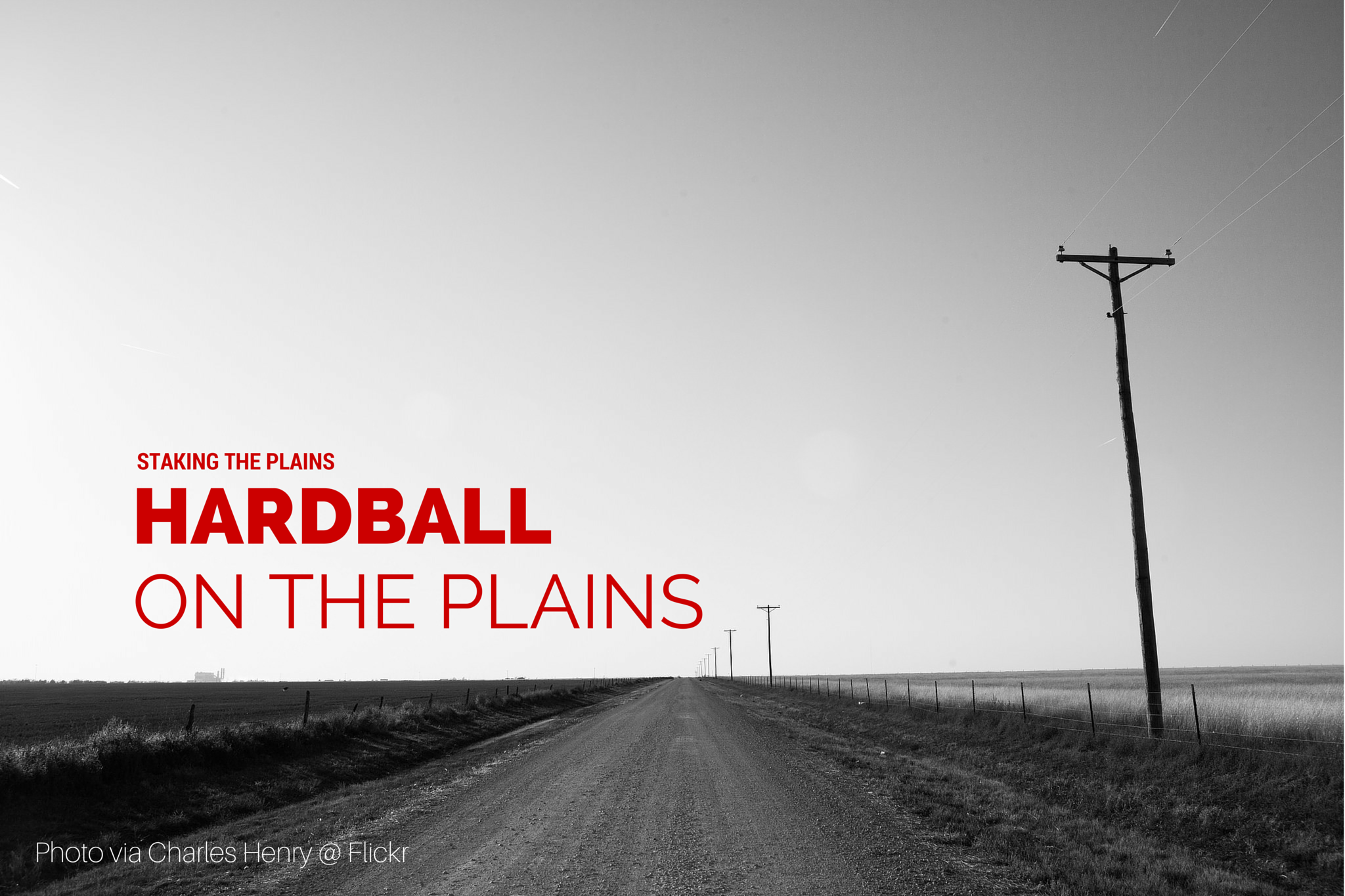 I’ve updated the weekend post with a recap and box score of Texas Tech’s 5-1 series’ clinching win over Texas. A couple of footnotes here: 1) Dominic Moreno got the start and was fantastic; 2) Cory Raley, Zach Davis, Eric Gutierrez and Bryant Burleson all had multi-hit games; and 3) this was Tim Tadlock’s 100th win and he did it in 171 games, which is pretty remarkable.

Whenever this team looks like they’re completely down, they pull you right back in and make you think they’re still working their tail off to get into the post-season. I don’t know if this is enough to push them back in, but it certainly can’t hurt. A sweep of West Virginia will help tremendously.

Texas Tech is currently sitting in 4th place in the Big 12 with a 12-9 record and one series to go, the West Virginia series and that won’t start until Thursday, May 14th. And there isn’t that much separating the top team, TCU, from Texas Tech (at least in terms of wins) as they sit 13-5, and Oklahoma State is 14-7 overall with Oklahoma sitting at 11-7. The other implication here is that this team essentially has an entire week off, presumably for finals and stuff.

Via LAJ’s Nicholas Talbot, Tadlock talked about Moreno’s start and hoping for that NCAA opportunity:

“We knew it was going to be a tight game and we knew we were going to go to him if we started somebody else at the first sign of trouble,” Texas Tech coach Tim Tadlock said. “We felt Dom could give us at least six and really didn’t feel that way about anybody else.

“He is a guy who has done it. … He didn’t really have to tell us. His stuff has been really electric this season out of the bullpen.”

Texas Tech took two wins in the three-game series, positioning itself into the NCAA regional discussion.

“It will make the next two weeks easier that is for sure,” Tadlock said. “We have a lot of time off with finals and it is one of those deals where if we play good baseball each days things will work out.”