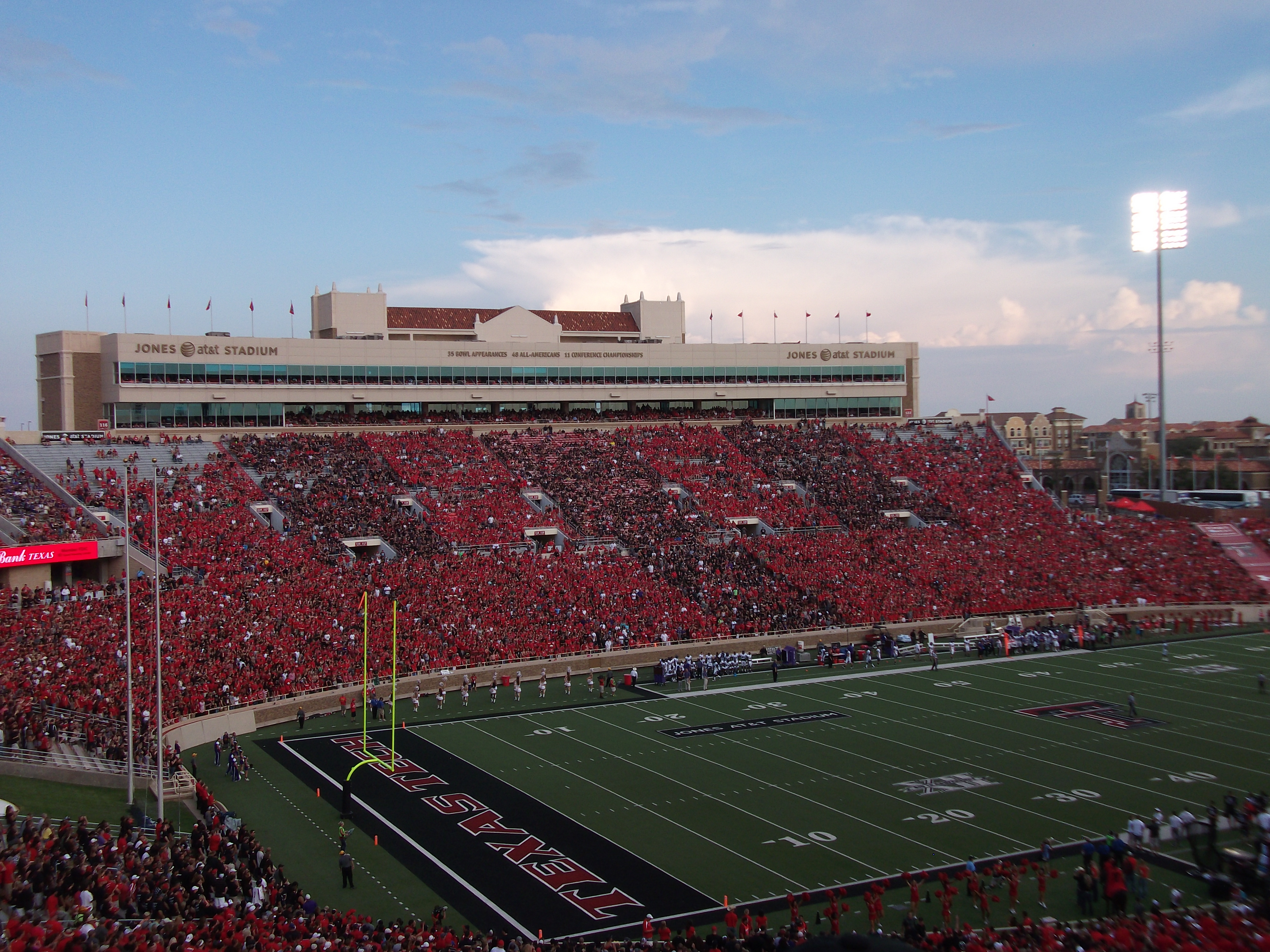 ESPN’s Brandon Chatmon did a Q&A with LB Pete Robertson who talks about last year, wanting to get better and goals for this year. Robertson talks about what the team needs to do better next year:

Heading into 2015 what are some of your goals individually and for the team?

PR: I just want to have a season like I had last season or even 10 times better than that. I just want to get everybody on the same page, every single person on the team from the quarterback to offensive linemen to defensive linemen to the safeties. Everyone on the same page so we know and trust the guy beside you or the guy in front of you to make the play and be there.

Did you feel like that was a weakness last year?

PR: Definitely. There were times we’d get down and get to pointing fingers, calling names. With a team, things like that happen. I’ll use Florida State as an example. They were down several times but they find a way to fight back into the game and win the game. Obviously that’s not just the quarterback position, that’s a team coming together and playing as a team. That’s what we need to do.

Robertson goes on to say that he started to make changes and be more vocal as soon as the season ended.

Robertson was also asked about if he was a recruit what would he tell them it is like playing for head coach Kliff Kingsbury:

If I was a recruit, what would you tell me is the best thing about playing for Kliff Kingsbury?

PR: Any player in the NCAA should want to play for Coach Kingsbury. He’s a young coach, easy to get along with, he’s almost our age. We just enjoy being around him, he comes with a smile on his face every single day and he’s going to speak to every single player to make sure you’re going all right, on and off the field, in the classroom and making sure your family is OK. He’s just a heck of a coach. He’s going to do his best to make sure you’re in the best position, on and off the field.

There’s more, so make sure and read the whole thing.