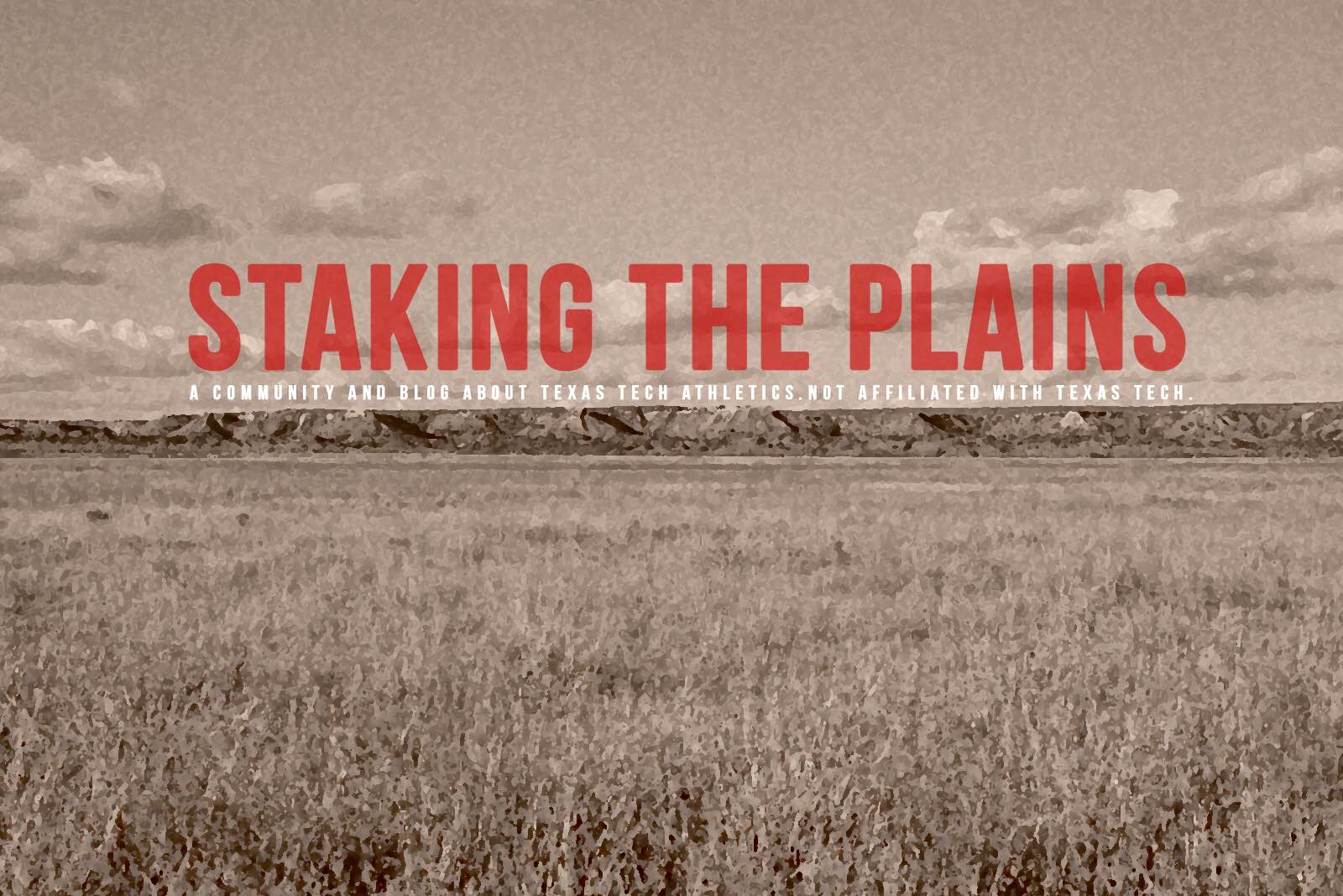 In this Morning’s Stake: the baseball team takes the series from Kansas.  We wrap-up the spring game media reports from the game and former Red Raider Dan Irons is humbled by his SWC Hall induction.

Baseball Wins 3-2, Takes Series A series that was way too close for comfort, Texas Tech beat Kansas yesterday, 3-2, earning their first conference series win of the year. This weekend’s open thread has been updated with links and updates for the games.

Spring Game Wrap. There’s a few articles on Texas Tech’s spring game that I need to get to from Saturday and Sunday morning.

Possible Red Raiders. Wreck’Em 24/7’s Michael LaBarre has his weekly recruiting feature. Basketball is definitely picking up, and football is a bit as well, although, I think coaches are pretty well focused during the spring on spring practices and there’s not much time to hit the road and recruit.

Irons Humbled as Part of SWC Hall. Via Midland Reporter-Telegram’s Oscar LeRoy, former Texas Tech footballer Dan Irons says that he’s humbled to be part of this year’s Southwest Conference Hall of Fame. Irons played from 1975 through 1977 and played with some fantastic teams at Texas Tech and was drafted in the first round of the NFL Draft, but retired because of knee injuries.

Miscellaneous. I always do a pretty awful job of keeping up with the other sports, but wanted to note that Toddy Petty and the women’s tennis team beat #11 Oklahoma State 4-3 this weekend in Lubbock (Congrats!) . . . the softball team was swept by Oklaoma this weekend, but keep in mind that Oklahoma is really good, like really good . . .