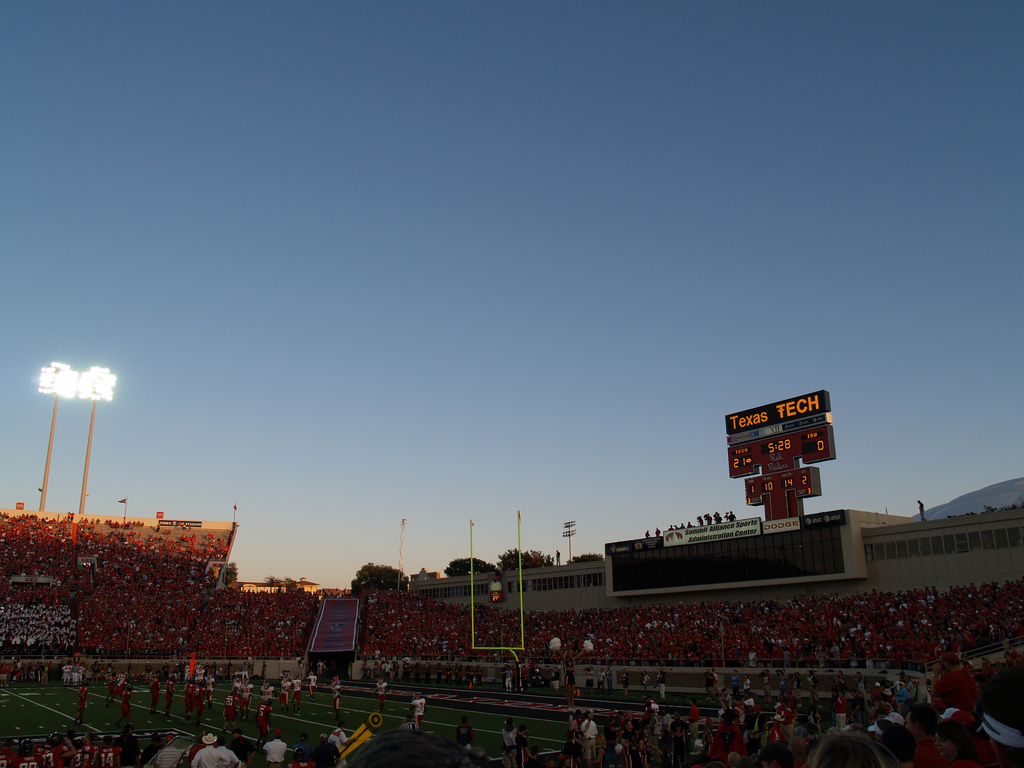 Texas Tech held their spring game on Saturday at Grande Communications Stadium in Midland. We’ve got 10 strong things from the scrimmage.

I’ve listed my ten and I’m sure I’ve missed more than a couple thoughts, so let’s hear it in the comments.