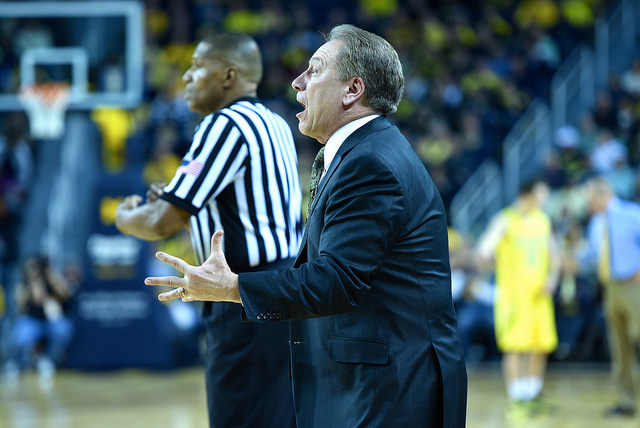 This is your preview and open thread for the second day of the 2015 NCAA’s Elite Eight. 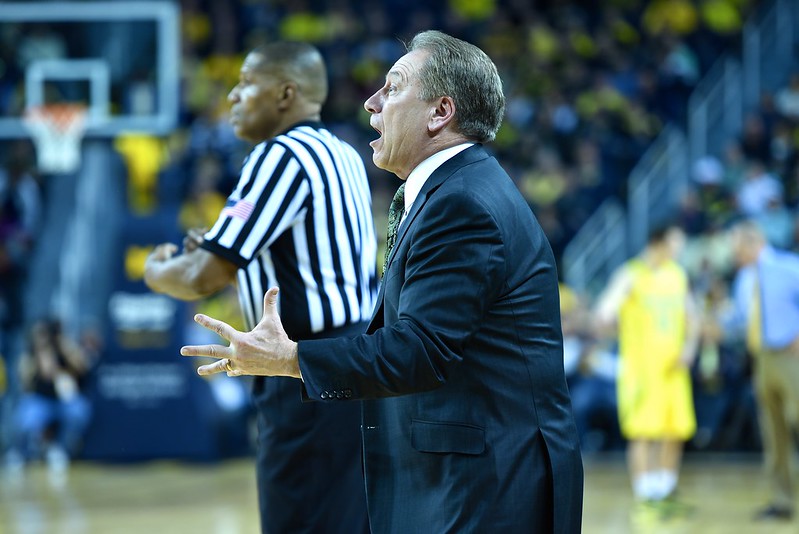 Tourney Preview: The Cards have handled their tourney rivals easily so far. MSU has had to fight to keep moving forward in the Big Dance and got multiple upsets along the way. This is the Big Ten vs the ACC… I think Louisville has met their match and MSU will get another upset for their ticket to the Final Four. Mark it down!

Tourney Preview: The Zags are so strong, but Duke is as well.. Duke is so strong. The Blue Devils have only stumbled to Notre Dame (who gave Kentucky a run for their shorts) in year 2015. While all the experts say this is the best Gonzaga team to be in the tournament, this is also a Duke team that is destine for the Final Four. I pick the Blue Devils to win today.