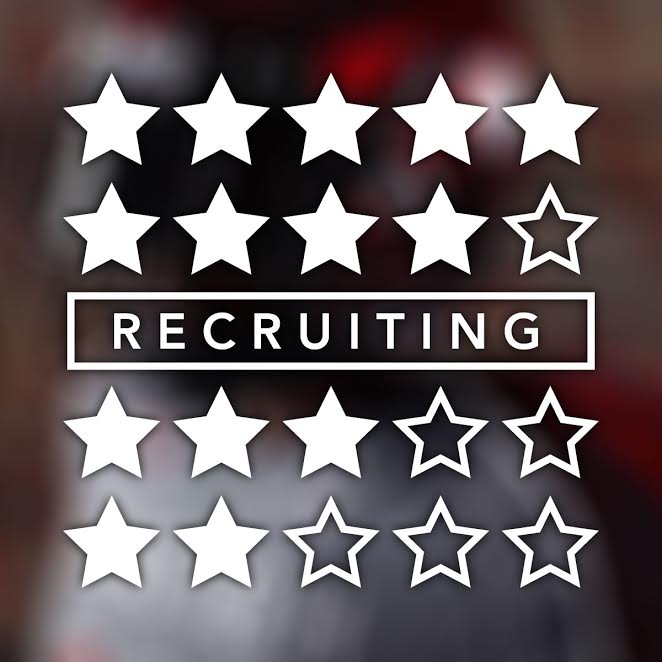 Pauling notes that Stawarz was originally committed to Northern Illinois and didn’t qualify, but after spending one year at College of DuPage he’s qualified and ready to go. Stawarz will have 4 years to play 3 seasons. That’s just terrific for an offensive lineman. We’ll break down his video in his player profile post, but here’s his video, after an obligatory Space Balls gif.